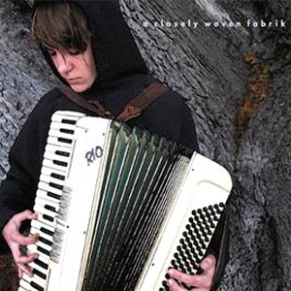 For a number of years West Head Project, have been making site specific sound events and recordings at outdoor locations – initially these were held at West Head in Ku-ring-gai Chase National Park. We’ve gone on to play in special sites around Australia and this disc documents our work on Maria Island, off the east coast of Tasmania, where we were resident for 10 days, guests of ’10 Days on the Island Festival’ and Parks and Wildlife Service Tasmania.

While recordist Anthony Magen encapsulates the wild and domestic sounds resulting from a guided soundwalk taking place on Maria Island, near Tasmania’s east coast, reedist Jim Denley, accordionist Monika Brooks and Dale Gorfinkel’s prepared trumpet, roots percussion and automated sonic contraptions add ingenious grisaille to the proceeding. The three-track CD creates a soundworld which is so complete onto itself that applause from the assembled audience, heard on the final track, comes as a shock.” Ken Waxman – Jazz Word.

Part 1 (spruces) has Dale’s automated sonic contraptions installed in an avenue of mature trees that lead from the jetty to the former convict settlement of Darlington. His tones are woven with waves from the beach, raucous Cape Barren Geese, Monika’s accordion and my bamboo flute. Moving across a ridge to the next valley (roots) Dale plays on dried upended roots as my saxophone engages with the forest acoustic and a distant motorboat. We end (glade) with audience and band sitting on the ground in a grassy glade. Jim Denley 2010.